my usual thoughts struck me, and i captured them uncut..


I can look at the mirror
and see shades of myself
i still dont recognize the man
that person who is become me.

I sometimes wonder where it all changed
perhaps materials in the way
my means to an end hasn't lost it focus
i need to realign each day.

step back, analyze, introspect and realize
my interactions and relationships
those that will survive, those with a sweet demise
i need to be a better person today
Posted by 8loodm1re at 8:18 AM No comments:

Of Cricket and the Annual Bandra Boys BBQ 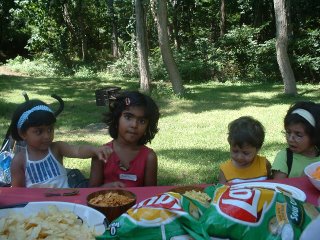 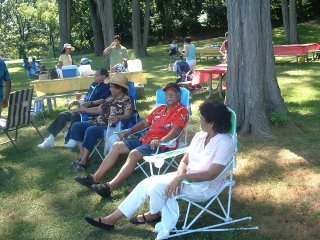 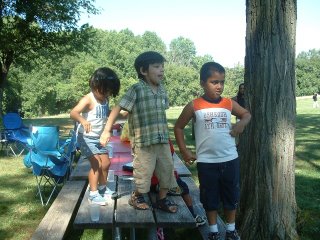 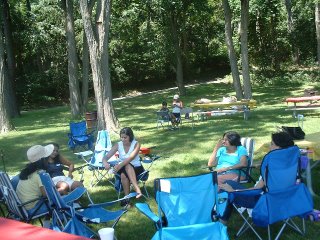 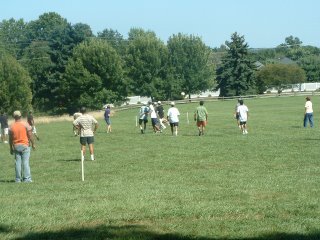 Aug 05: Our third annua Mac BBQ. All of the families and growing kids. Was a lovely day outside and had fun. Arvind, don't be sooo competitive yaar, we all are here for fun (and to cheat and win the game) 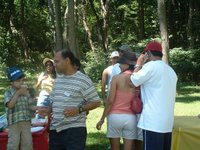 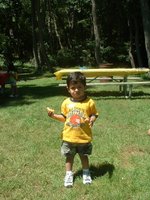 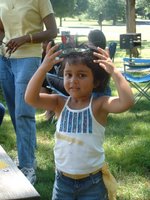 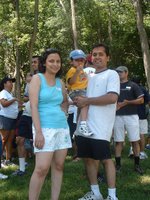 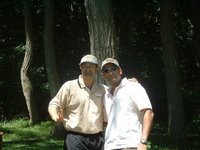 Been trying to reconnect with a bunch of friends from college. If you went to COE Satara from 1991-1995, then you know who you are. Some pictures below: 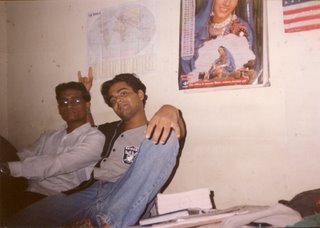 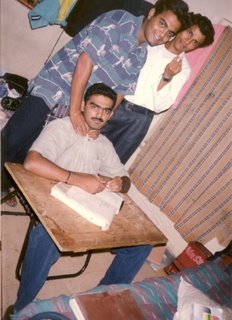 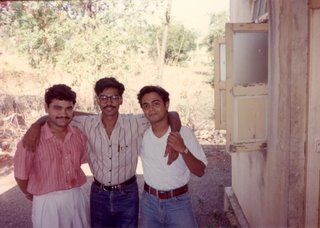 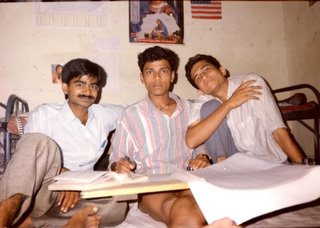 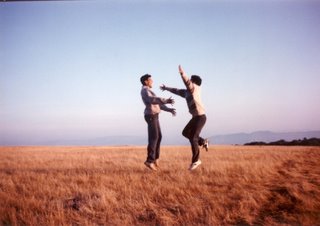 Of College and all that

Now that I've gotten into Cornell for my Exec MBA, class brings back some crazy memories of life left behind in India. All those days of yearning to be out in the world and doing my own thing, all those days of stress about studies..and most important of all... bonding and making lifelong friends.

Thought I'd post some pictures from my 2005 trip back to college (for the faint of heart, don't look): 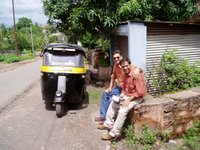 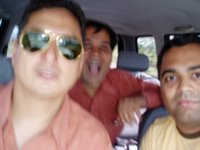 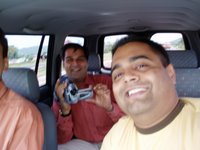 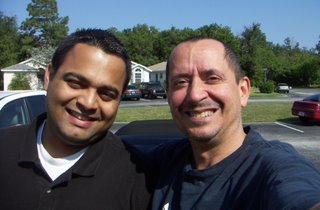 Im amazed at his fortitude, I hope someday when faced with a problem, I will be able to stand up to it like Mike did.
Posted by 8loodm1re at 1:36 PM No comments: